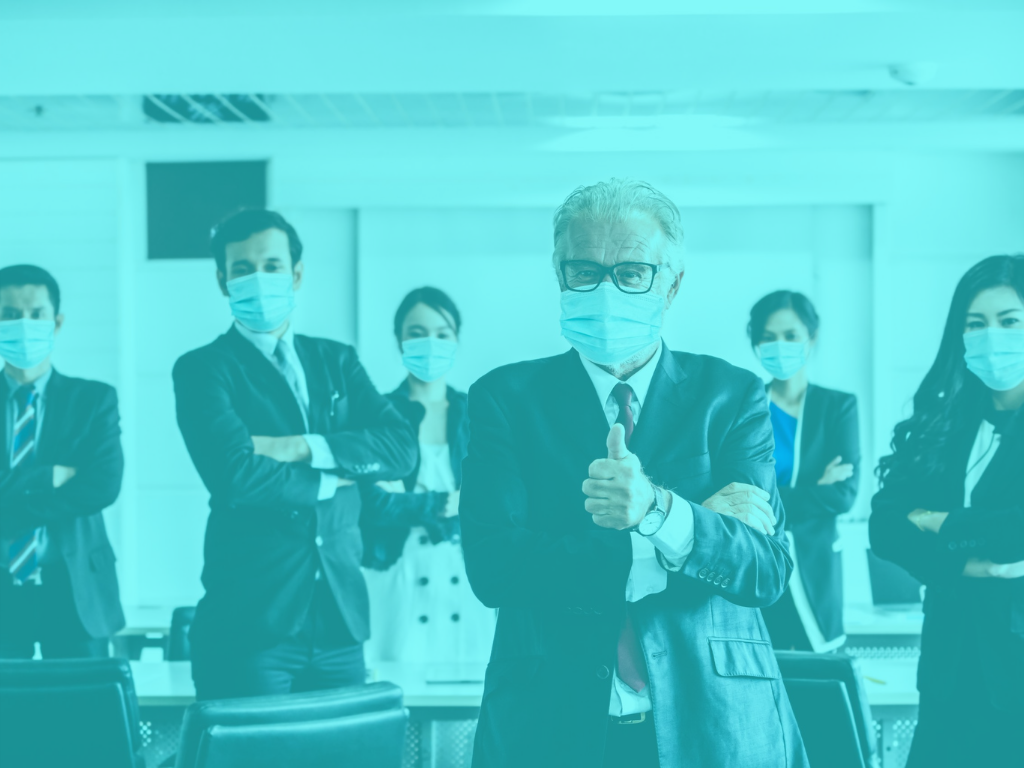 Entrance to travelers coming from the European Union (EU), to those countries associated to the Schengen space (Iceland, Switzerland, Norway and Liechtenstein, United Kingdom) as well as Andorra, The Vatican, Monaco and San Marino.

Furthermore, depending of the country of origin, different restrictions and requirements will be applied to access the country according with the epidemiological situation of each territory.

All those travelers who fulfill the established and current requirements to arrive at Catalunya, can do so by road or by rail, sea and air.

With the exception of some specific countries, nowadays all of those who arrive to Catalan territory, whether it is by air, sea or land, must have one of the following certificates:

Aside of this certificate, it is also required that a public health form is filled before starting the trip for people arriving by air or sea:

By air: filling the form which can be found on this link  or in the SPAIN TRAVEL HEALTH-SpTH App (Android and Apple).